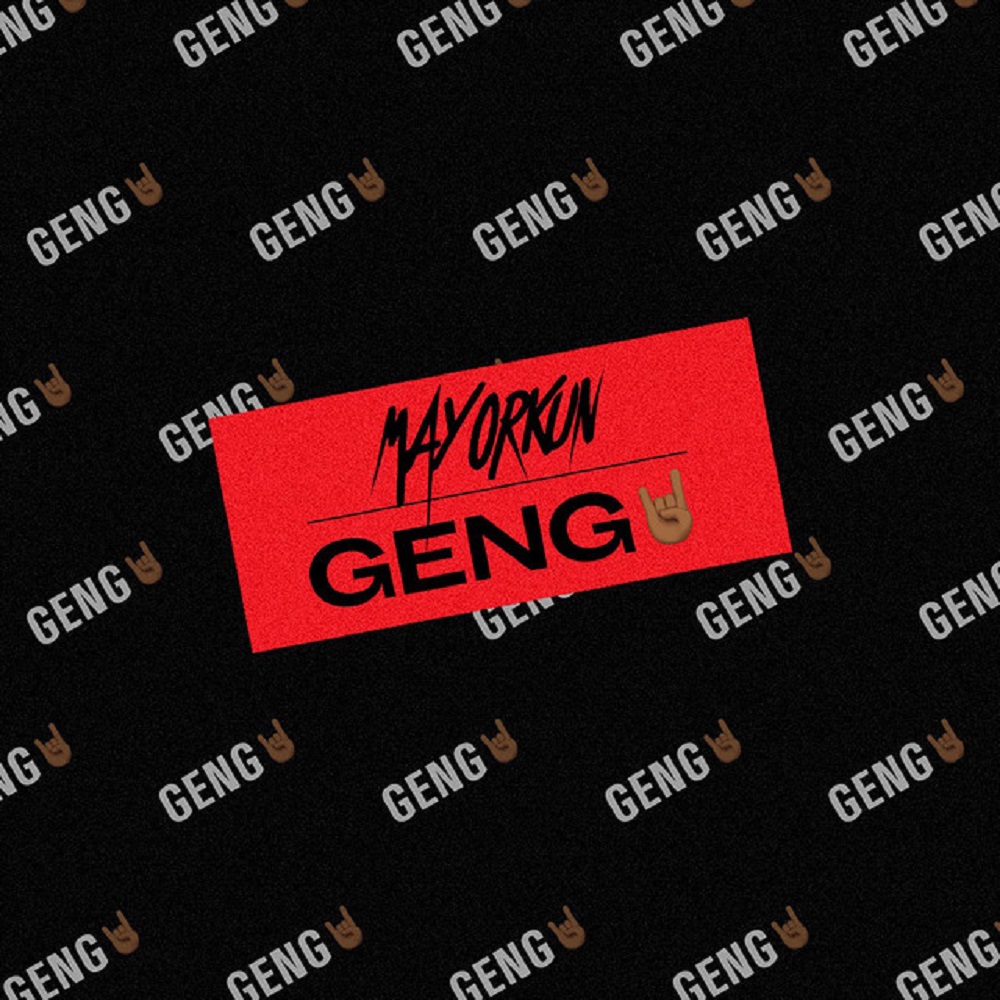 The Mayor of Lagos, Mayorkun kicks off the year with a new freestyle titled “Geng“.

Mayorkun flows flawlessly on the mic as he ushers a new rhythmic bang “Geng” where revolves around  lifestyle, fashion and others.

Couple of days ago, we informed you that Mayorkun became “Budweiser Nigeria” brand ambassador.

Following his successive outing last year with couple of hit song like ‘True‘ with Kizz Daniel and ‘Up To Something‘ which kept the Afro Pop star relevant in the mainstream.

BBNaija new housemates in isolation ahead of show’s premier

BBNaija new housemates in isolation ahead of show’s premier