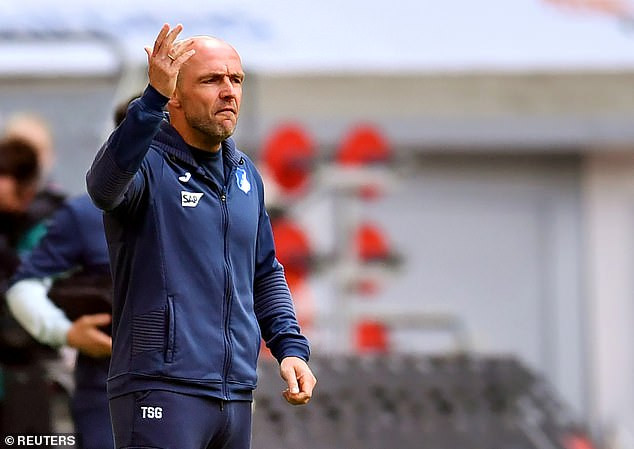 The news was announced on Tuesday morning with Schreuder becoming the first manager to be sacked since the Bundesliga’s restart last month.

“We had different views on important details, so a cooperation beyond the end of the season no longer makes sense,” said Hoffenheim chief Alexander Rosen in a statement on the club’s website.

“I was aware right from the start that the task in Hoffenheim would be a great challenge. The work has filled me with great joy. I thank the club for giving me the opportunity to work in the German Bundesliga,” said Alfred Schreuder, who joined Hoffenheim before this season, committing himself to a deal until 2022.

“Unfortunately, we were unable to agree on a common path to take TSG into the future. I regret this development. However, it is not unusual to have different opinions in professional life. You have to be honest with each other and draw the appropriate conclusions,” he added.

With four games left to play this season, Hoffenheim sits seventh in the German league table. 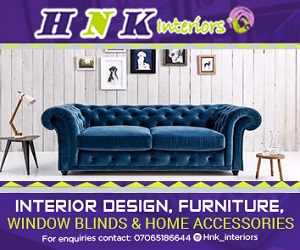 Lady left with horrific injury after allegedly being punched by policeman