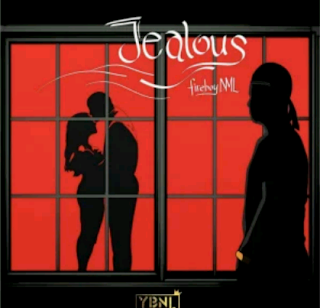 YBNL premieres the official music video for
Fireboy DML hit song “ Jealous“. “Jealous” is a track off the YBNL Mafia album which was released late 2018.
The latest addition into the YBNL family is full of talent and the next big star sings his whole heart of this smashing song produced by Cracker.
Get audio
The video directed by Director K (DK) shows how Fireboy feels he is not with the lady he loves and guides jealously but at the end sees her with another man. 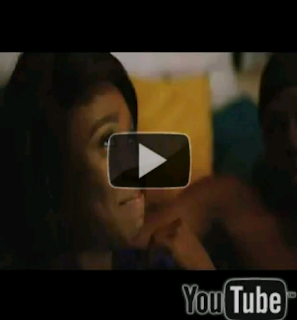