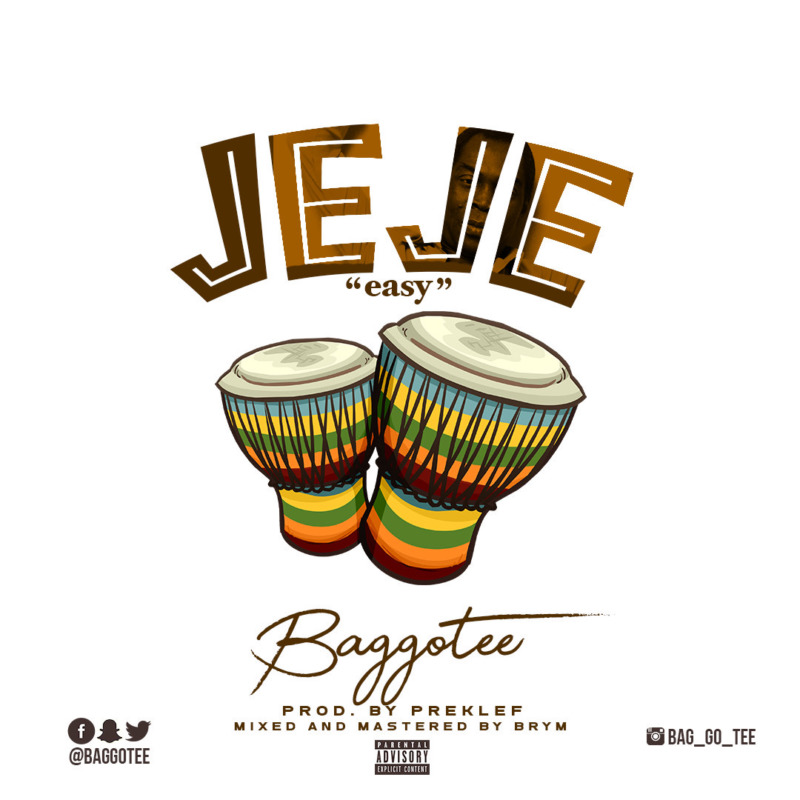 There’s a new sound bubbling up from the international underground, with Nigerian artist Baggotee leading the way. Currently residing in Canada, Baggotee is ready to make his way to the top of the game after dropping “Hits” back to back starting from his first single, “Summer Vibe” to “Carri” and now he is back again with another “Hit banger” but this time around he brought back alive a Legend (BABA FELA) vibe and relating to everybody in this song. 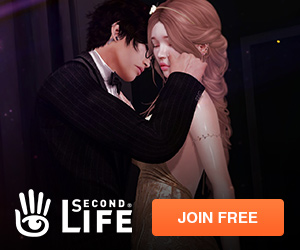 “JEJE (Easy)” highlighting Baggotee’s ability to effortlessly blend genres for his own unique flavor. The rhythmic track putting Baggotee in a top-notch position with “PRECLEF” production and clever songwriting with a well-mixed and mastered sound from “BYRM”, Melodic vocals, mixed with amazing instruments, showcasing Baggotee’s natural knack for creating hits. Simply put, “JEJE (Easy)” in a “Life-Relating” status making it easier for everybody to relate (the young, the old, the male and female). 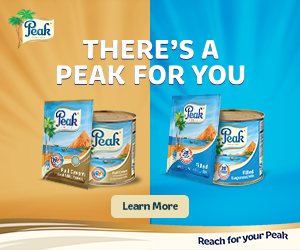 In an industry full of follow the leaders and culture vultures, Baggotee ’s work provides a much-needed relief in the form of originality and innovation. If “JEJE (Easy)” is any indication of what else he has up his sleeve, Baggotee proves it’s about that time to put “Afrobeat” on the “Map” in Toronto/Canada.