ANOTHER S*X SCANDAL AGAIN!! Is Apostle Johnson Suleman “Johnny Sins” Cousin Brother? WHAT IF? (See This)

What is it with Apostle Johnson Suleman and women all the time? How could over 3 different women accused one man over SAME THING? What’s going on!

Is he Johnny Sins cousin brother? Because it seems they have something in common. Like Johnson, JohnnySins. Eweeeee

Apostle Johnson Suleman slept with me twice and gave me 500K- A lady confessed on social media. 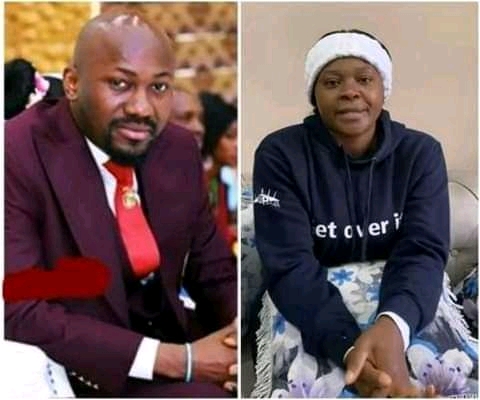 A lady called Ifemeludike Chioma Grace, who claims she has been baptized and transformed has shockingly confessed that she has slept with the Senior Pastor and General Overseer, Omega Fire Ministries International, Apostle Johnson Suleman twice.

She said on the 20th November 2016, her friend actress Lynda Clems hooked her up with Apostle Johnson Suleman by telling her, he was a family friend traveling to America.

She claims she can’t remember the name of the hotel in Ikeja where they had the s*x marathon.

“Linda was at the hotel already and the person she was waiting came a few minutes after. It was a quickie quickie arrangement” she said.

According to Chioma Grace, it was an awkward situation. She joined him in the room and they had intercourse. Suleman gave her a bundle of cash and his phone number saying “call me, call me but don’t tell Lynda I gave you my number”.

“I noticed that his face was really familiar but I was struggling in my head to ascertain where I knew the person” she said.

She said it was an exciting experience and an opportunity for her since she was broke. The next morning, when she went on social media, she saw a post on Instablog about Apostle Johnson Suleman and she startlingly said in her mind “This is the man I had sex with” . 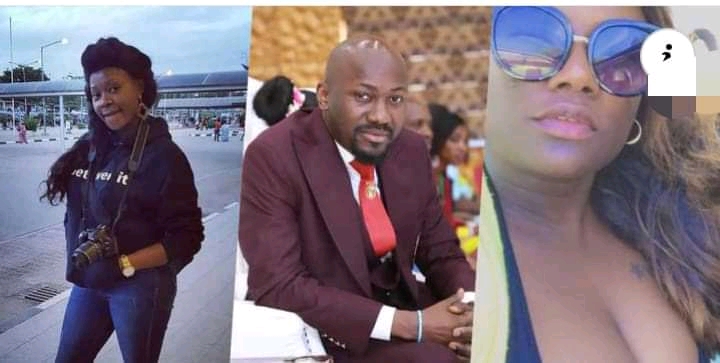 When she asked her friend Lynda Clems for clarification, she said it wasn’t Johnson Suleman. After her Youth service, they met for the second time and had sex at Oriental Hotel.

“The truth can no longer be hidden because I have given my life to Christ” she added.

Hmmm nawao. We are still waiting for the man of God to address this.

What can you say about this?

Drop your Comments Below ?

DID YOU KNOW? Femi Fani-Kayode Has Only One Pair Of Shoes? (See This)

My people used to say there is no place like home and when a farmer works, home is his resting...